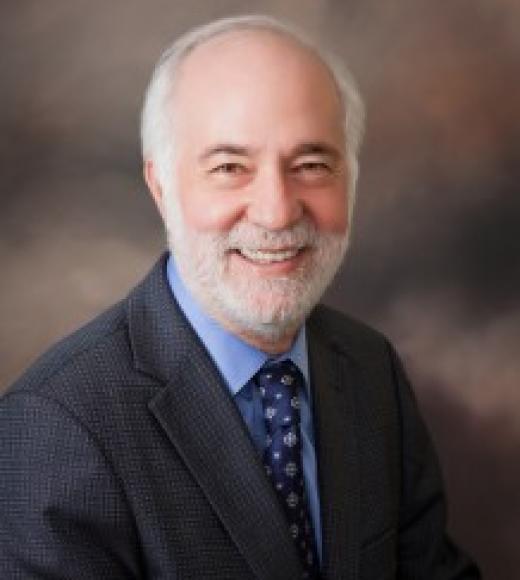 Daniel Sperling is Professor of Civil Engineering and Environmental Science and Policy, and founding Director of the UC Davis Institute of Transportation Studies. He is recognized as a leading international expert on transportation technology assessment, energy and environmental aspects of transportation, and transportation policy. He holds leadership positions on keyboards and committees and in 2007 was appointed to serve as a member of the California Air Resources Board. Sperling was the 2013 Chair of the California Fuel Partnership and the 2015 Chair of the National Academies’ Transportation Research Board. In recognition of his work, Sperling received the 2013 Blue Planet Prize and the 2010 Heinz award. He has authored or edited over 200 technical articles and 12Books, including Two Billion Cars (Oxford University Press, 2009) and has testified 10 times to the U.S. Congress and state legislatures. Sperling received his Ph.D. in transportation engineering from the University of California, Berkeley.