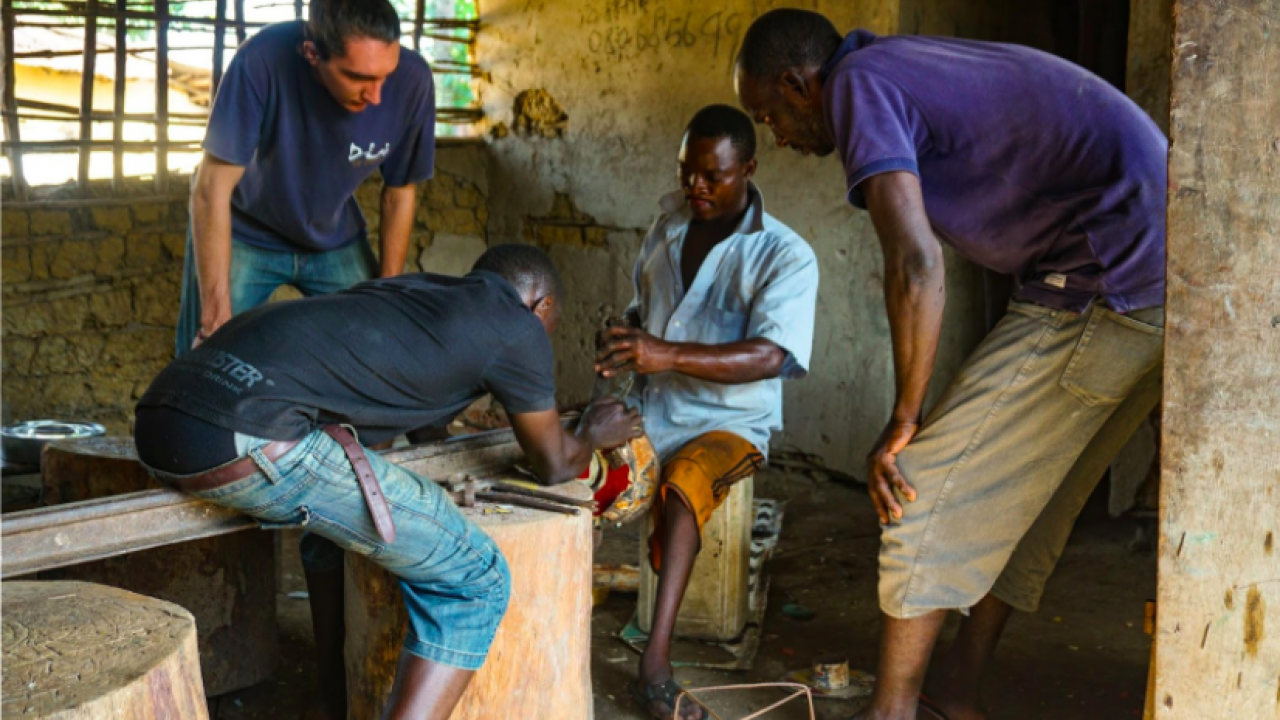 Since introducing the stoves in August we have been besieged by constant inquiries from excited residents as to when the stoves will be for sale. As we only imported 50 stoves we've had to turn away many interested buyers on the principle that these stoves are intended only for research and as we can't guarantee fuel supply there's really no point in buying one since it will be useless unless ethanol becomes available in the market in Sierra Leone. The third and largest problem with offering these stoves for sale is that they simply aren't affordable. The South African CleanCook stove we specified for this study retails for $55. In partnership with US NGO Project Gaia we were able to negotiate a discount but still ended up paying loads for shipping and the worst expense was the 30% import fee charged by Sierra Leone customs. This ridiculous fee alone makes any scheme to import stoves impractical thus creating the need to design a stove for local production.

For this mission I first sought to identify design criteria and metrics for a successful design.

From these I determined some design features which would help meet these criteria:

We contacted 3 different workshops to help prototype designs for the local stove. Each shop was given a CleanCook stove to examine and asked to attempt to redesign a cheaper version of the imported stove using local materials. What we got from this approach was two exact replicas of the CleanCook model that painstakingly imitated every minute detail of the CleanCook while overlooking the function and cost of the work. One fabricator suggested we charge 1 million leones ($100 usd)  for each stove. It was clear the objective to change the design to reduce cost had not been understood.

This is when I got directly involved and began working with two fabricators who usually built coalpots for cooking with charcoal. I was hesitant to create a design as I wanted the local stove to be informed by local knowledge and techniques as much as possible. For this reason I suggested we simply modify a coalpot to fit the cleancook canister and so we created the first prototype. This prototype had flaws so I suggested we try to design a new one. When I returned to the workshop the next day the guys had built another prototype stove identical in every detail to the first. I have begun to realize that originality is not highly valued in African culture. This actually removed some of the reservations I had about imposing an unfamiliar design because I realized the guys I was working with would be able to replicate anything I came up with even if the techniques used were unfamiliar. Thus we built the third prototype, a rectangular folded form created using measurements from a template (a technique not used in coalpot production). I am quite pleased with this design as it only costs about $1-2 to build and is just as reliable as the cleancook. Looking to the future Martin will be able to import CleanCook canisters for about $7, fit them into local stoves and sell the assembly for $10. This 800% cost reduction will makes the technology accessible to many more people. 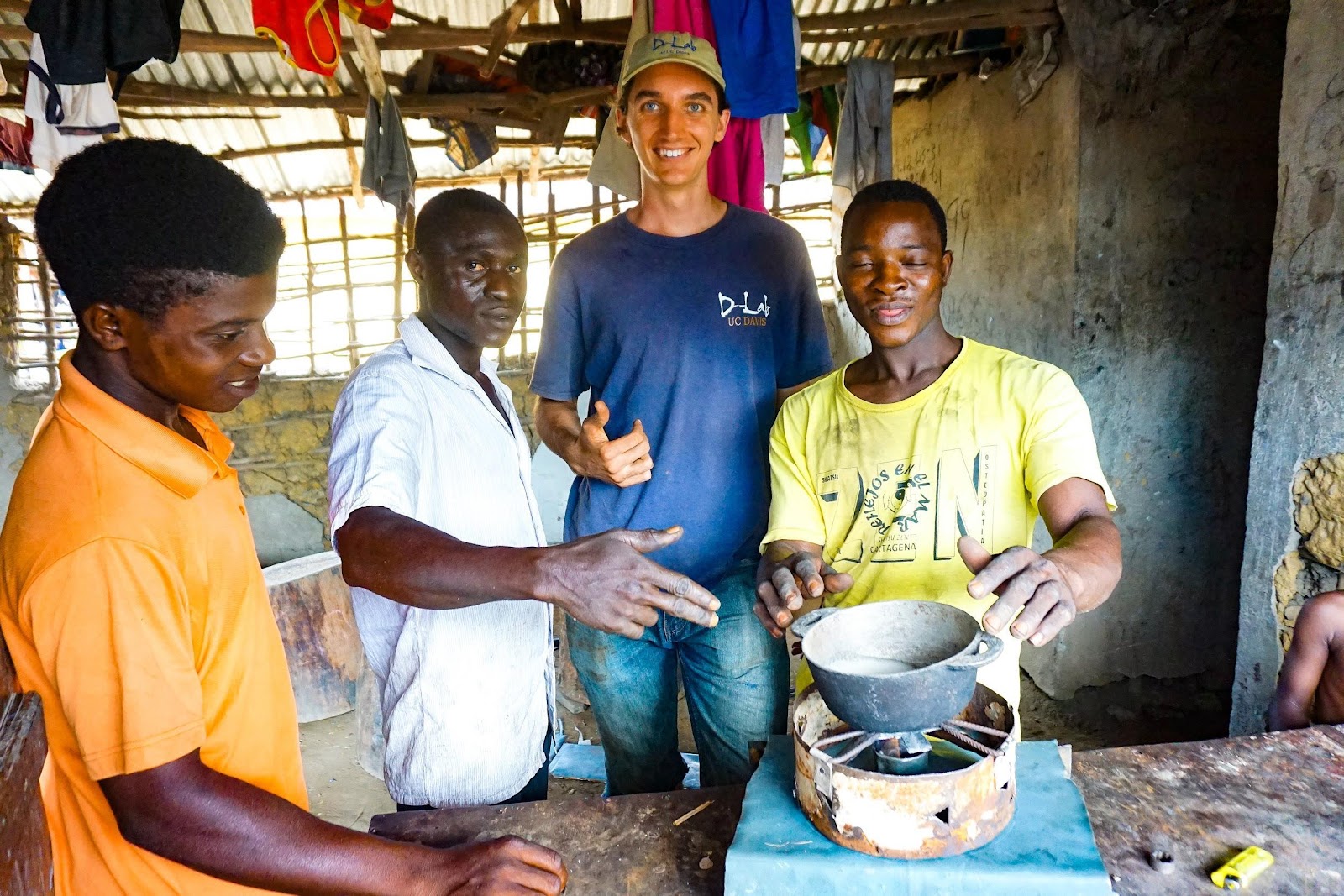 An Audience with Sunbird (Sierra Leone)