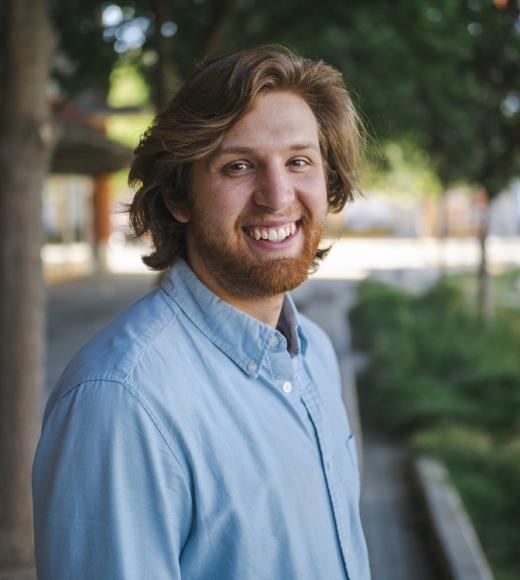 Tanner originally graduated from Marietta College in Ohio with a degree in Petroleum Engineering. After graduation, he worked  in the oil and gas sector as a Drilling Engineer. He primarily designed well plans and managed the 24/7 operations of drilling rigs in two separate North American operating basins. After having drilled oil wells underneath wind turbines and beside solar farms, he developed interests in renewable energy sources. On campus he works in the Energy Conservation Office focusing on building controls and demand response protocols. When he is not working, he enjoys cooking, hiking, or riding his motorcycle.